How Bootle Used To Play

We’ve been talking to local residents who’ve shared their stories about playing out in Bootle from the 1940s up to 1980.

Kim Ryan and Community by Nature have been interviewing older local people, listening to their memories of playing out. Stuck in the mud, making games from imagination and no money — we discovered Bootle’s legacy of play though the family stories and oral histories.

Listen to our interviews here: 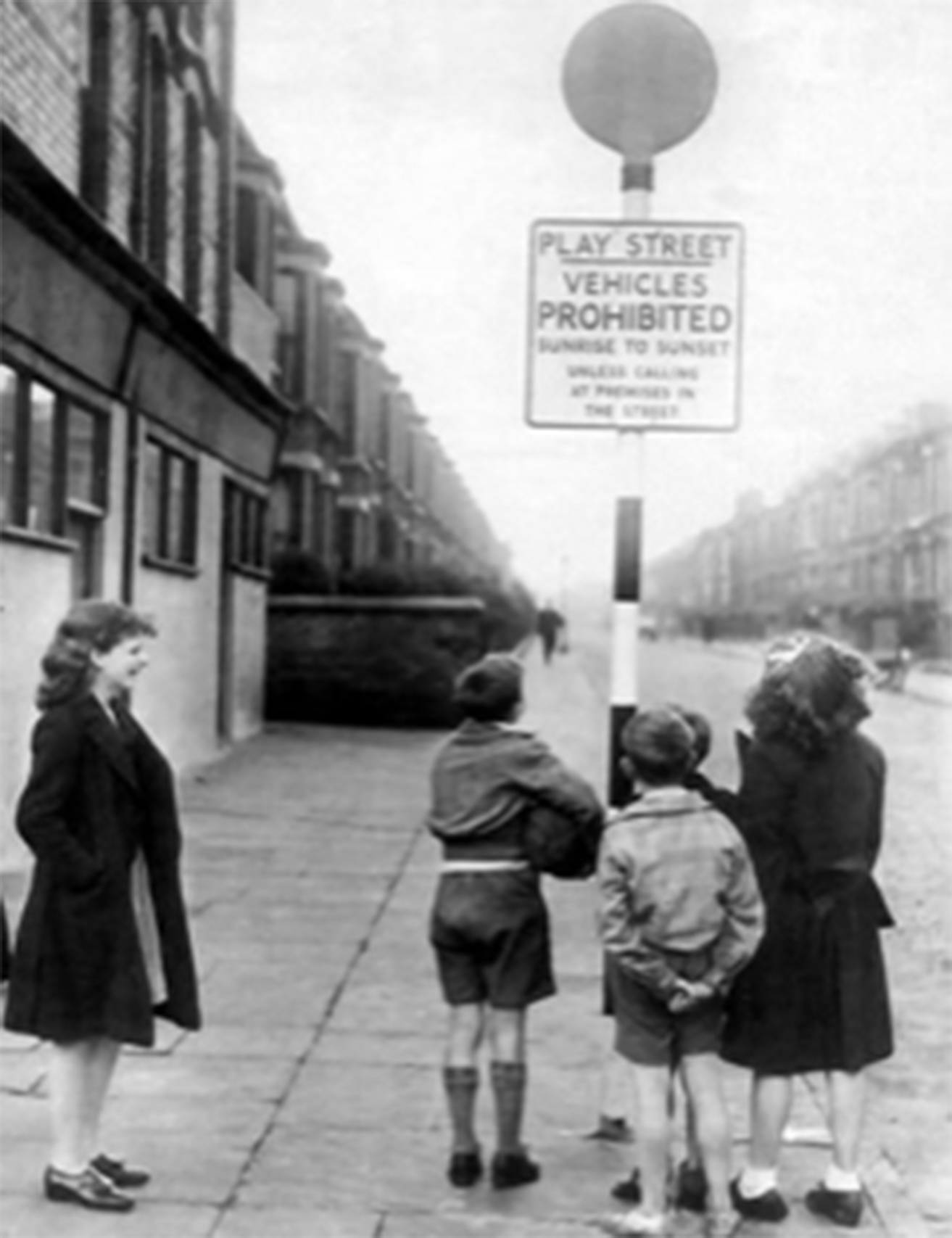 “My favourite thing to play was 2 Balls. We lived in terraced houses so there was no wall, we had to actually find a wall to play on! I still remember the song “Sirdar Wools Are Better By Far S-I-R-D-A-R” You had to keep going, but instead of going under arm, you went over arm, bounced the ball through your legs, threw it up and caught it. You had to carry on until you dropped the ball. I loved that game.”

“If it was a rainy day we’d play indoors. I’d get a draw, turn it upside down and play shop. I’d use buttons as money and make things out of Plasticine to sell.”

“There was a lot more ‘risky play’. When they knocked the old houses down and were building the maisonettes the workmen used to leave the building site unsecured. They would leave ladders up against the buildings and we’d climb up and play on the first floor of the flats. No walls, my Dad would go mad. There was no health and safety.”

“We used to play soldiers on Seaforth Sand Dunes. In those days there were no docks and you could get onto the shore. The old gun placements were still there.”

“You always had a baby with you, either your younger brother or sister or one of your friend’s.”

Do you have a story you’d like to tell? We’d love to hear about your stories about playing out in Bootle. Please fill out the boxes below and we’ll be in touch.

Tell us your memories